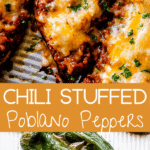 Serving comforting and delicious chili is great, but how about serving it in yummy poblano peppers, topped with cheese? Seriously awesome! These Chili Stuffed Poblano Peppers are a delicious, easy, and enjoyable twist on a much-loved classic! 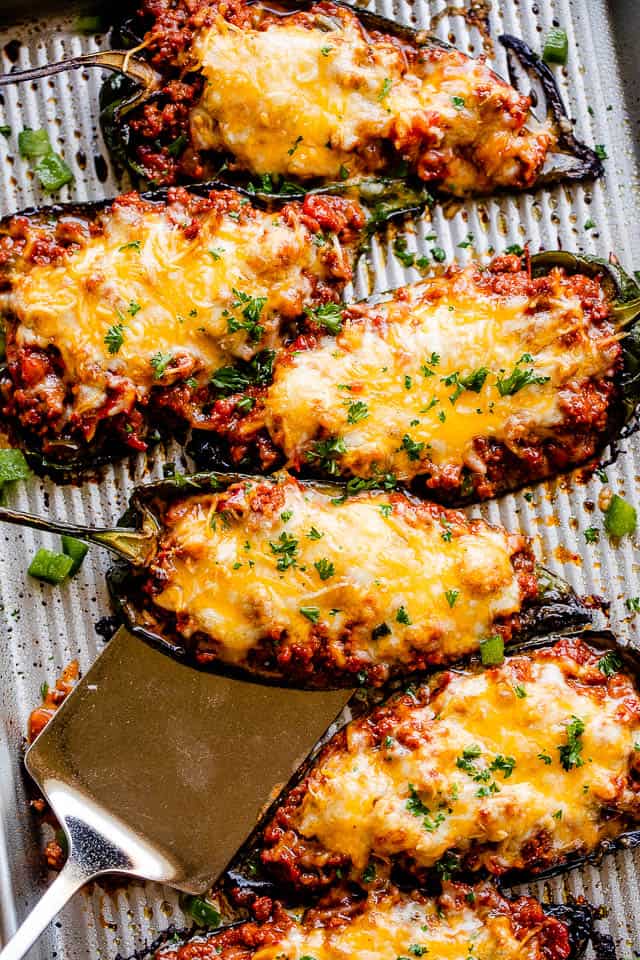 This is one of those recipes that is just so easy, but the result is super fun and looks like you really put in some special effort! The spicy and savory chili is made ahead, according to your favorite recipe (I use this Texas No Beans Chili). Then, yummy poblano peppers are quickly roasted, halved, and filled with chili and cheese!

Also… I (very often) will use canned No-Beans Chili because, why not?! 🤷‍♀️ If you don’t have prepared chili on hand, you should do the same. The whole process will take you only 5 minutes to prepare dinner! 🙌

Spicy is kind of a subjective term, but in general I would say that poblano peppers are on the mild side. Going by the Scoville scale, they are not nearly as spicy, for example, as jalapeños. So this dish should be enjoyable for almost anyone! 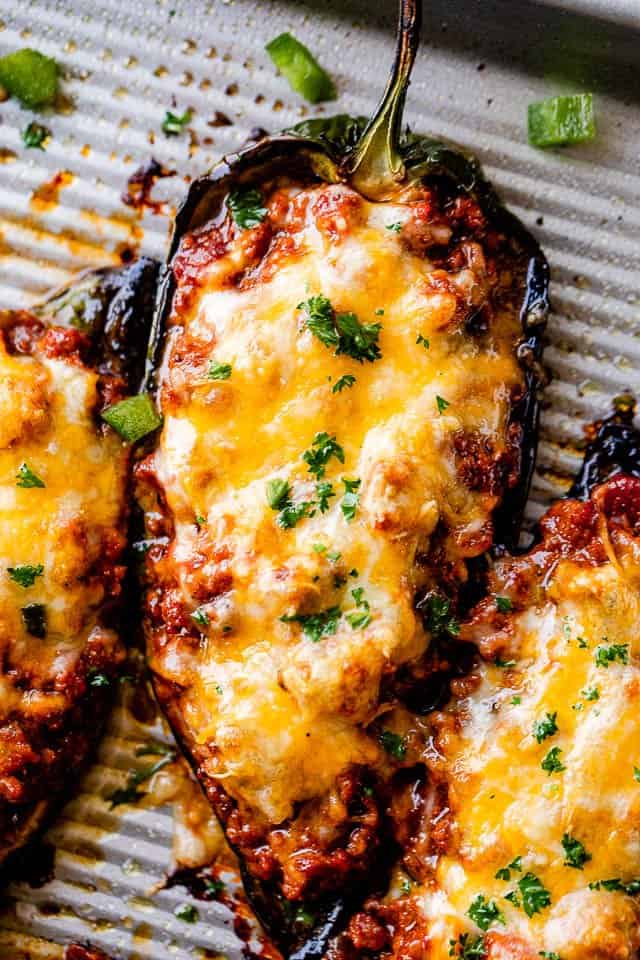 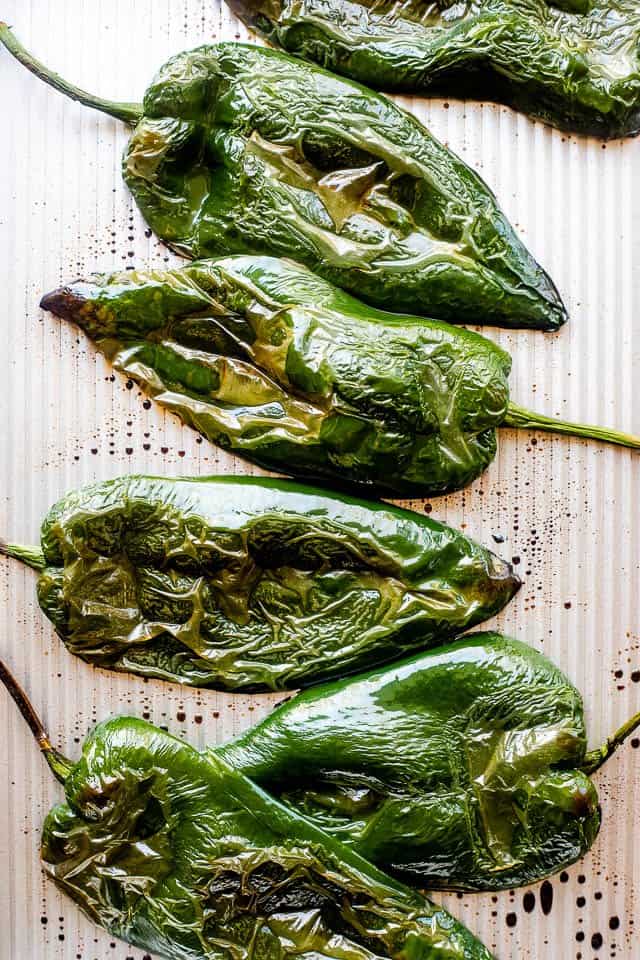 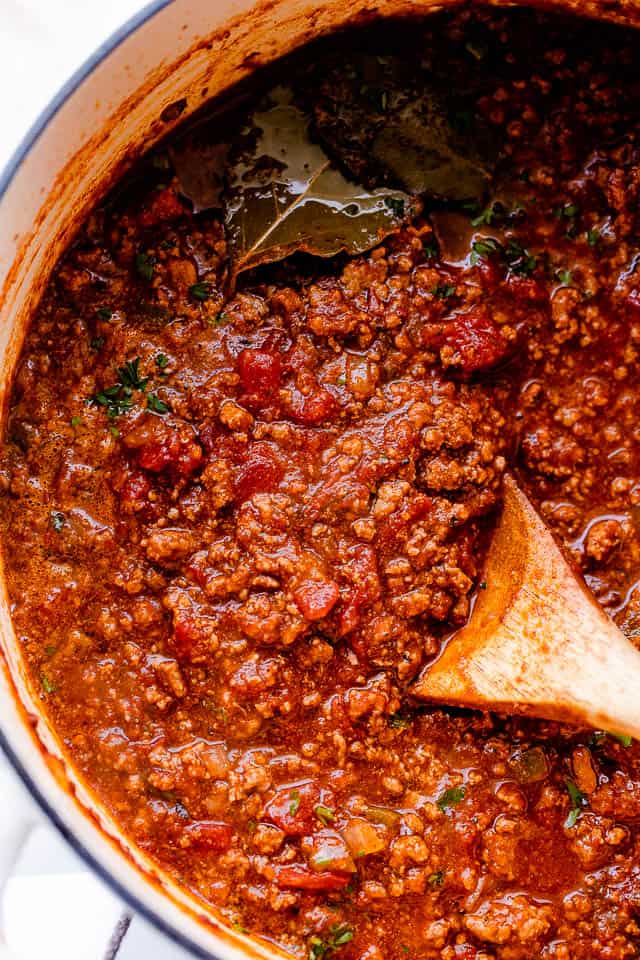 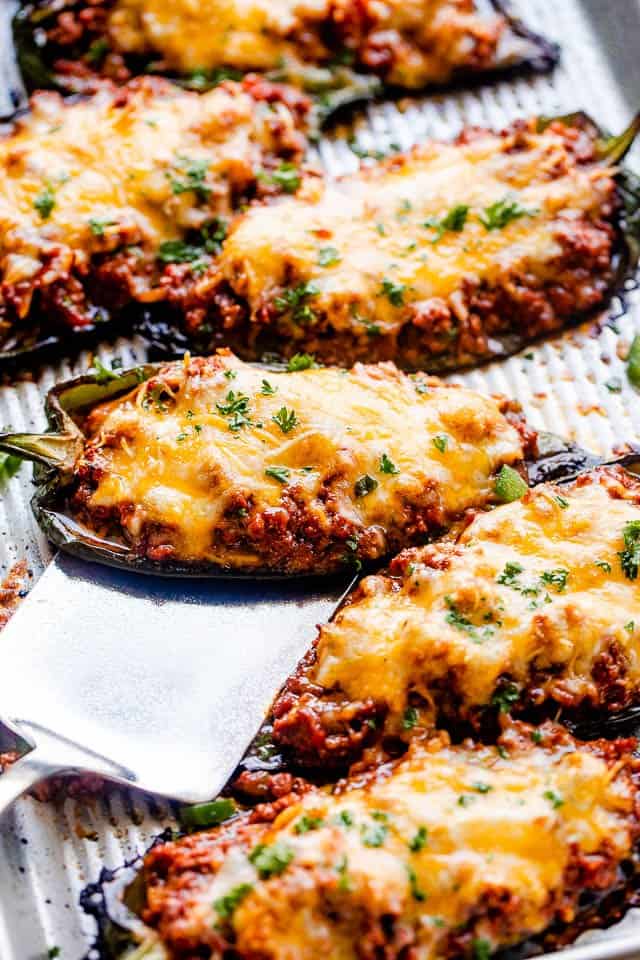 HOW TO STORE AND REHEAT STUFFED POBLANO PEPPERS 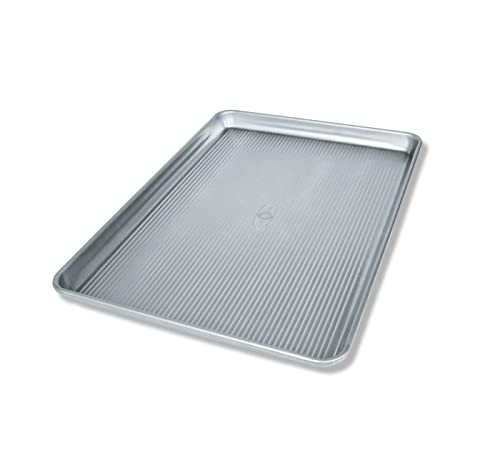 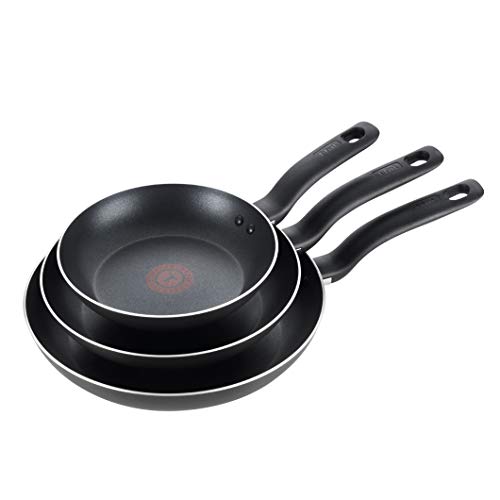 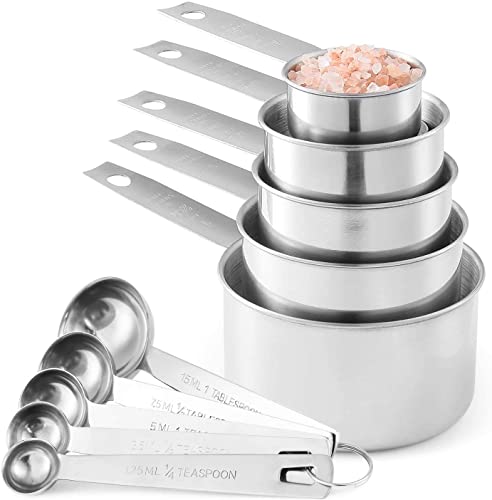 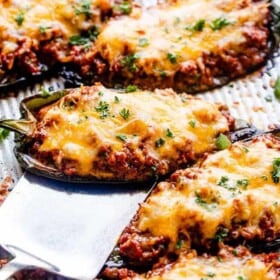 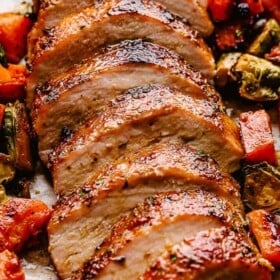 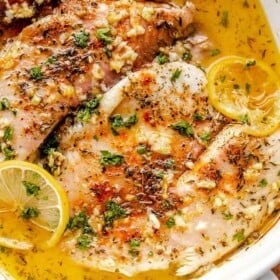 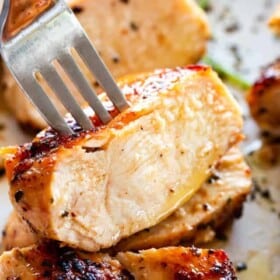 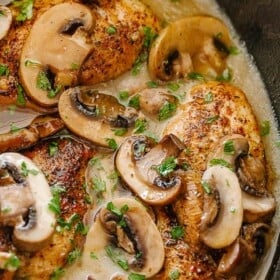