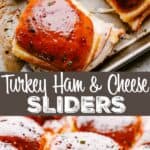 These warm and cheesy Turkey Ham and Cheese Sliders are the perfect Super Bowl food idea! Sweet and savory, these sliders are a tasty snack with beautifully melted cheese that holds everything together. Enjoy them for parties, a quick lunch, or dinner! 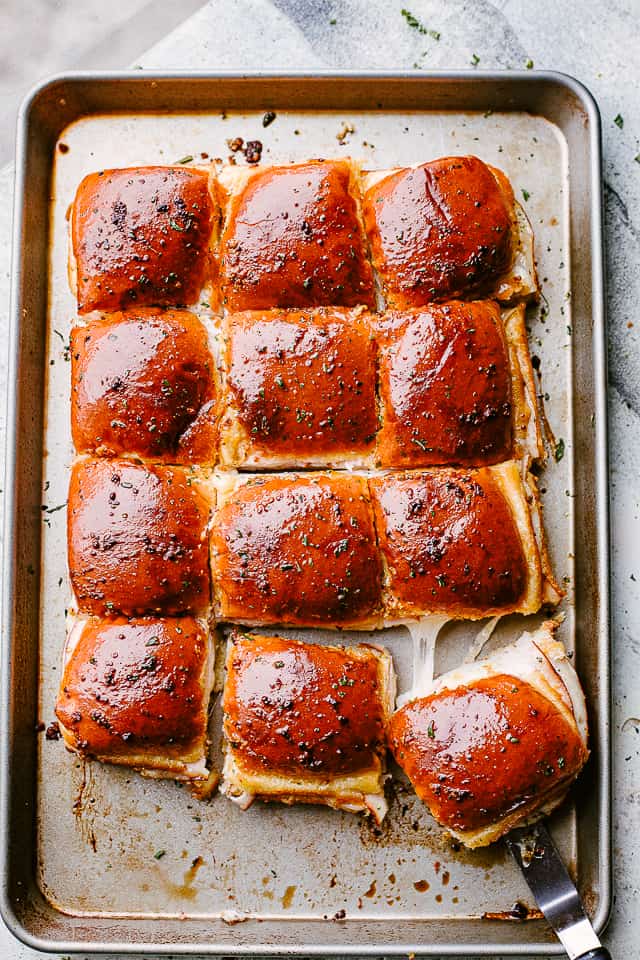 WHO doesn’t love a dang good sandwich!? Turkey Ham and Cheese Sliders are just fun and super easy to make HOT sandwiches, and with Super Bowl just around the corner, I think these need to make their appearance at your game day party.

Some of you know that I’m a Bears fan, and even though we continue to lose, I’m never going to abandon DA BEARS. No matter how bad they are… nope… I will never leave them… I don’t think I will…? 🤔 😉

Anywho! Years ago, 2011 to be exact, I recall my excitement right before the NFC Championship Game, I was so hyped up and found it hard to keep my composure. Unfortunately, that was SO short-lived; the Bears lost to our biggest rival, Green Bay Packers.

Now, tonight, the Packers will probably win against the 49ers (maybe?) and make it to the Super Bowl, waving their yellow and green in my face, all day on Super Bowl Sunday. 😭 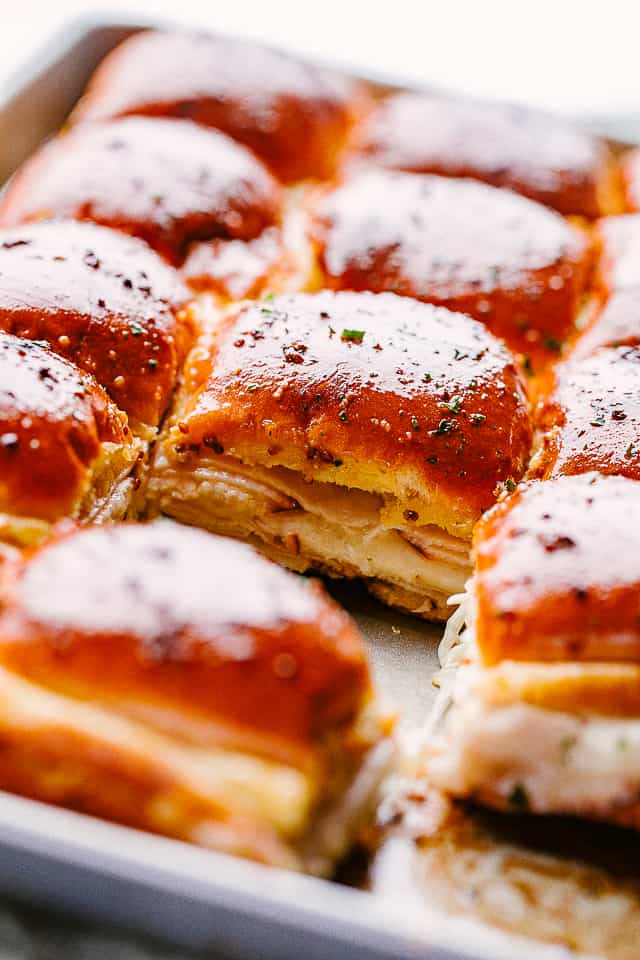 Can you tell that I’m still depressed, bummed out, disappointed?! STILL!

Ok, I guess that’s enough of knocking down the GB’s. Onto the recipe!

HOW TO MAKE TURKEY HAM AND CHEESE SLIDERS

All you need to do is layer some King Hawaiian dinner rolls with turkey ham, swiss cheese, and add a grainy Honey Mustard glaze. Bake until they’re hot and the cheese is melty. That’s it. 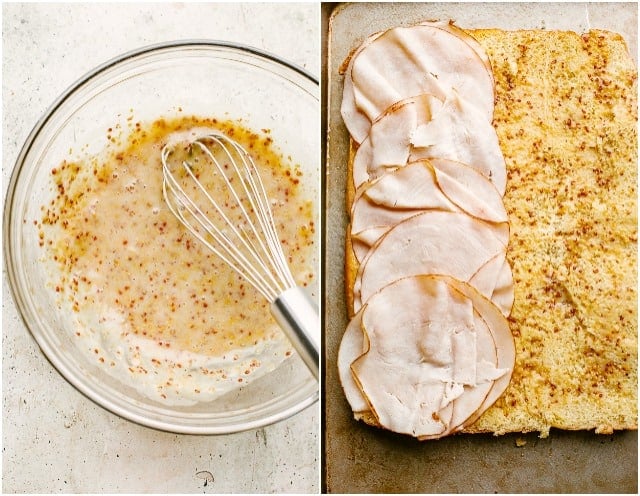 You can use any type of ham, but I like thin slices of Smoked Turkey Breast paired with slices of Swiss Cheese. You can also slice leftover baked ham or Turkey Breast, and use up leftover dinner rolls.

If you don’t like or don’t have Swiss Cheese, you can most definitely reach for some provolone or mozzarella, as well as Gouda or white cheddar.

That’s the great thing about this recipe; you can put anything between the bread, and the sandwiches can easily be sized up or down depending on the size of your crowd.

HOW TO MAKE SLIDERS AHEAD 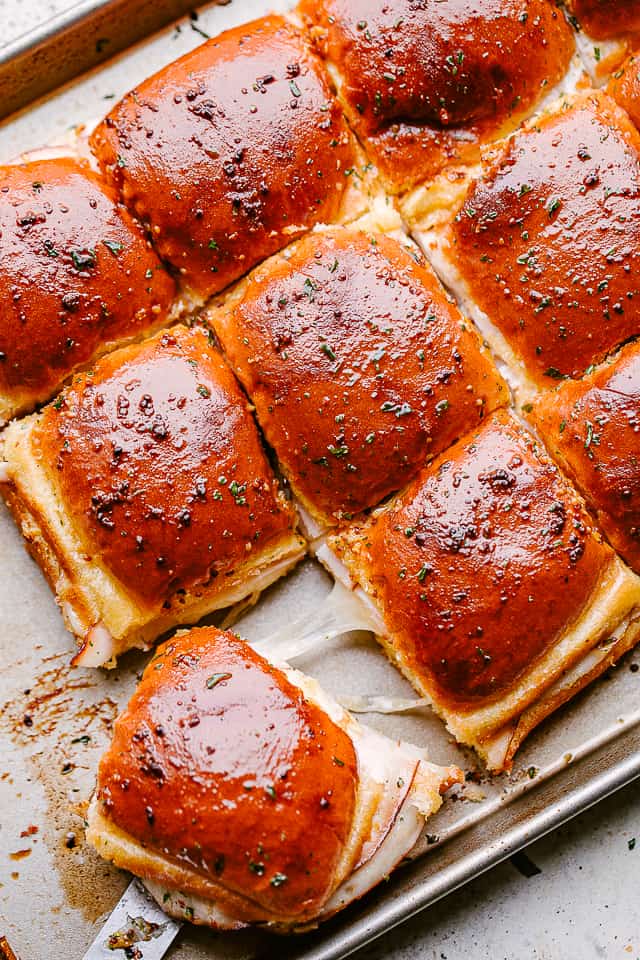 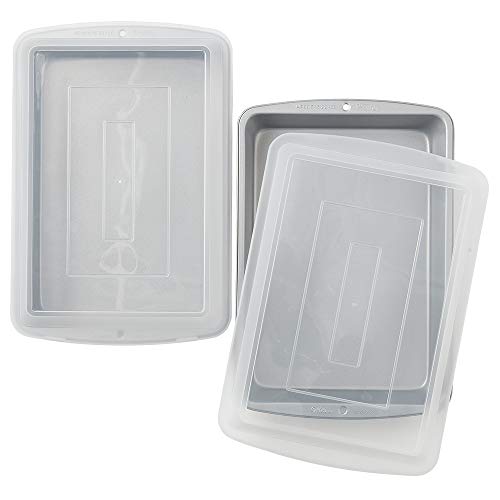 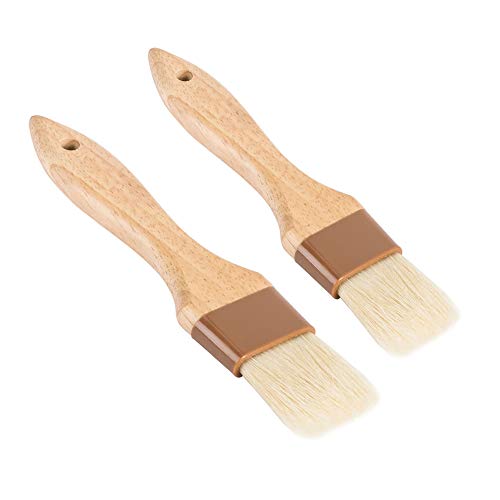 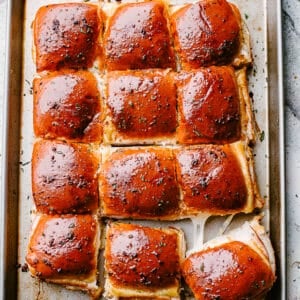 HOW TO MAKE AHEAD