2-Ingredient Brownies – These delicious, moist, fudgy, 2-Ingredient Skinny-er Brownies are made with just a Brownie Mix and Sprite! 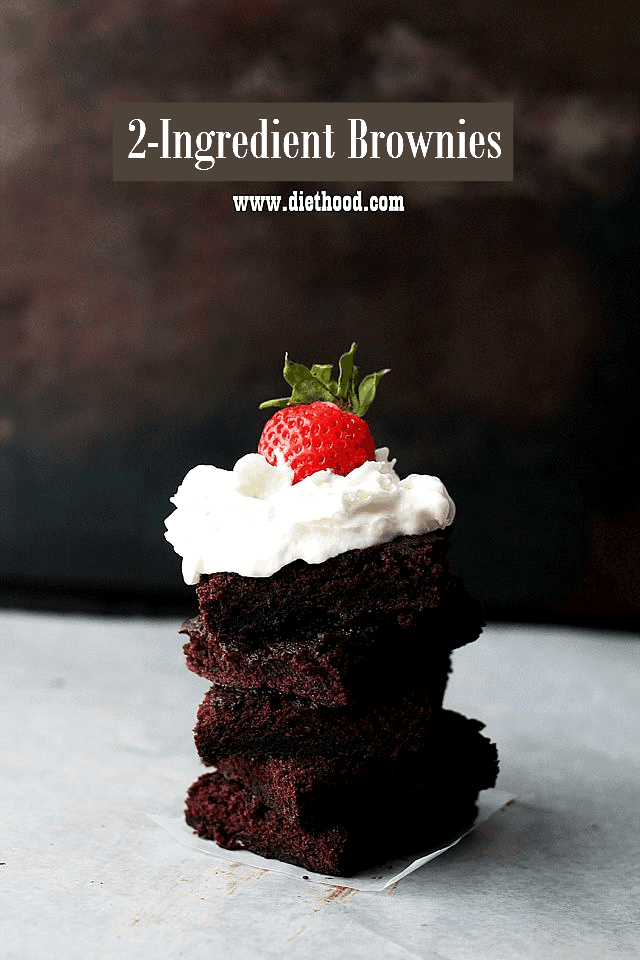 First thing’s first – I’m freezing! I know that many of you are also in the same predicament, but still… it’s freakin’ cold! I am SO ovah this polar vortex thingamajig.

Yesterday was the first day I left the house in 3 days, and it was only because I had to – we were having Christmas lunch at my mom’s, aaaaand a girl’s gotta eat, you know what I mean?!

P.S. I am Macedonian Orthodox and we celebrate Christmas on the 7th of January.

So. These Skinny Brownies and my Banana Foster No-Bake Cheesecake also made it to her house. {And two bottles of wine plus a case of beer.} The brownies and cheesecake were devoured waaaaay before anyone even reached for the soup-and-salad stuff. 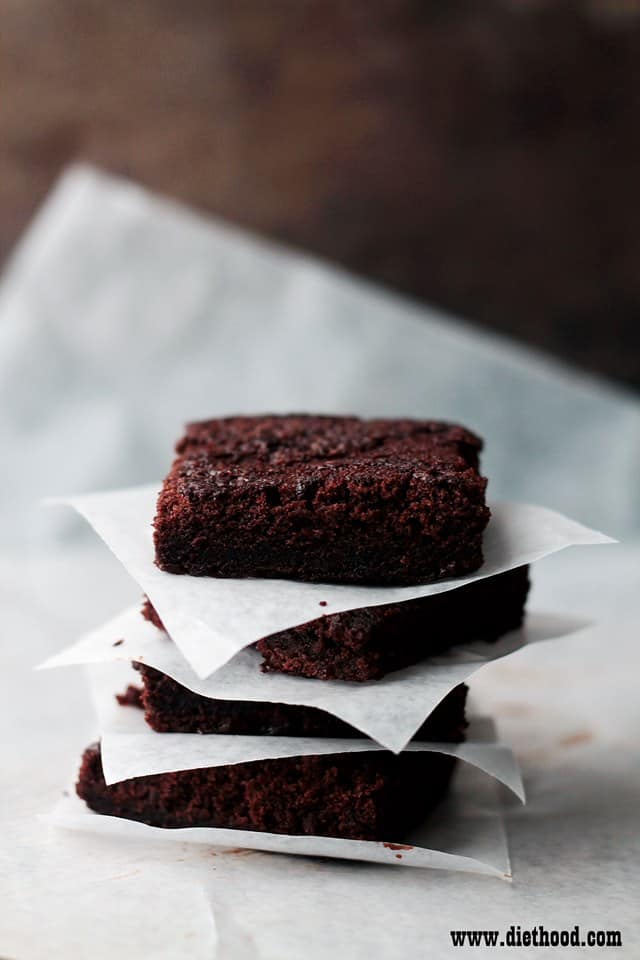 This is the kind of brownie you eat when it’s the first week of the new year. Even the second… They say that the NY Diet Resolution is alive and well for about the first two weeks of the year… thereafter, most people go back to their “normal” ways. Thank Goodness!!

Don’t get me wrong – I DO LOVE eating my Maple Nut Granola every day, but I’m sorta itching for some Bacon and Eggs – that’s some really, reaaaaally good stuff! 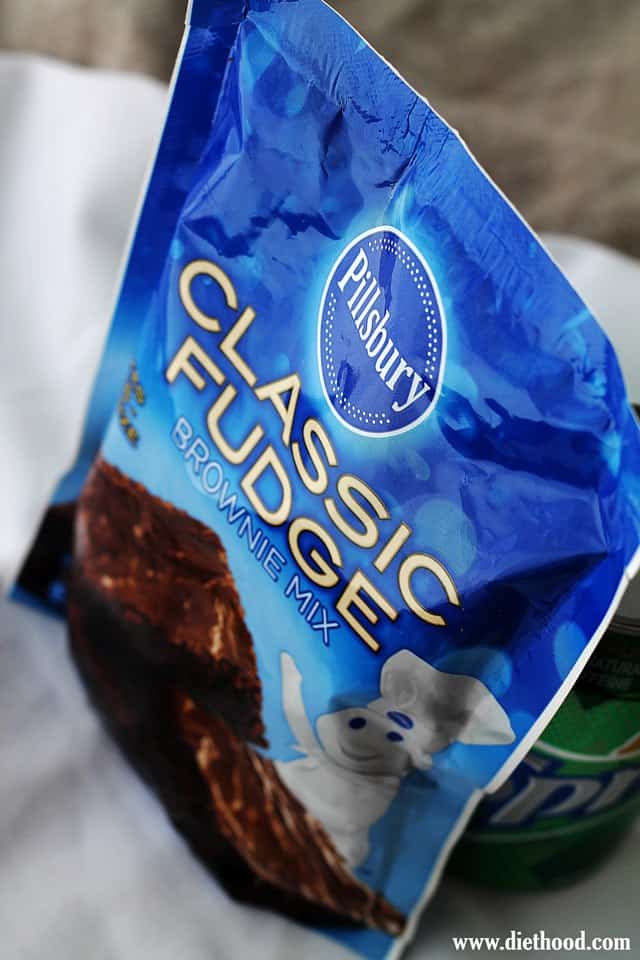 Many moons ago, one of my aunts owned a bread bakery. She had a couple of baking secrets that she shared with me and one of those secrets was using carbonated drinks with cake mixes. She only sold bread and savory pastries in her bakery, but at home she rocked the cake mixes!

I had this Pillsbury Brownie Mix sitting up on one of my pantry shelves and I decided to use my aunt’s suggestion. So I poured the Sprite into the brownie mix, gave it a whisk or two, and popped it in the oven. What came out of the oven is what I least expected – tall, soft, springy, fudgy, deeeeelicious brownies! I was incredibly excited about the results, thus I went back to buy some more mixes and share the recipe with you, of course! 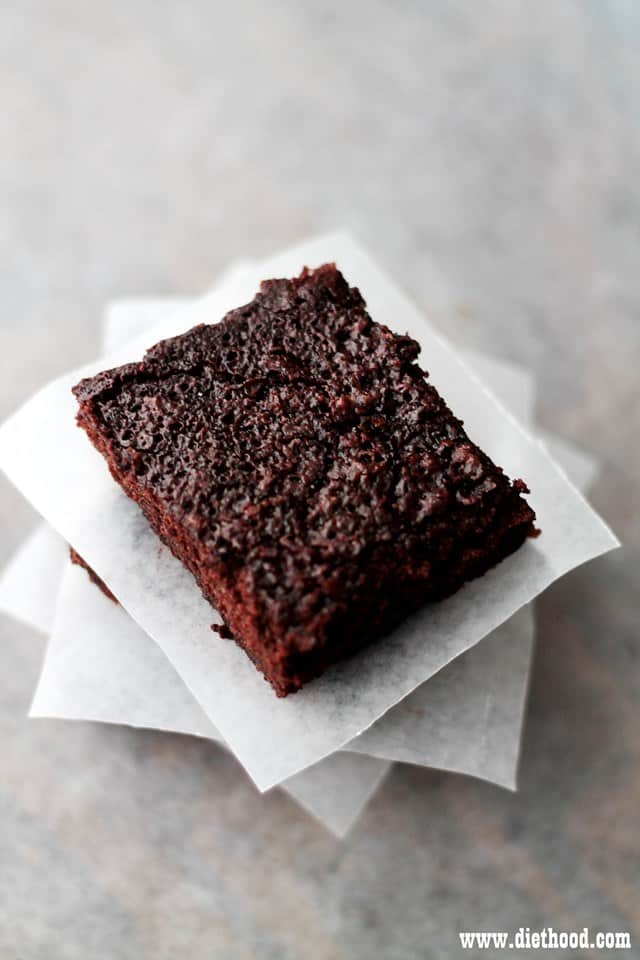 Now, go on. Whip out that brownie mix and eat up! 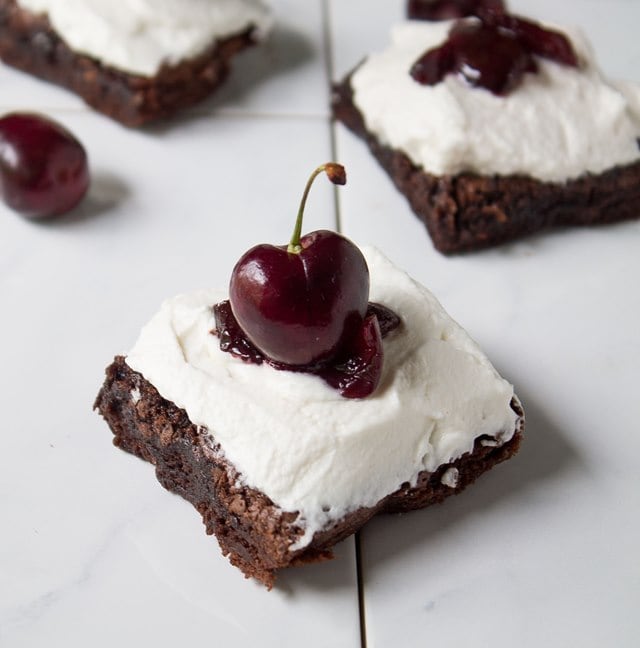 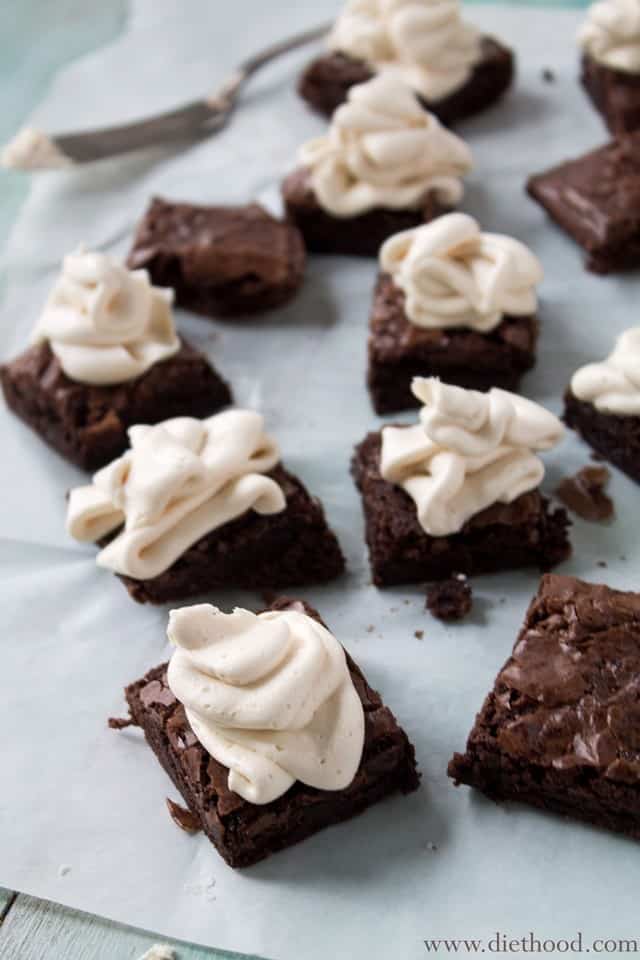 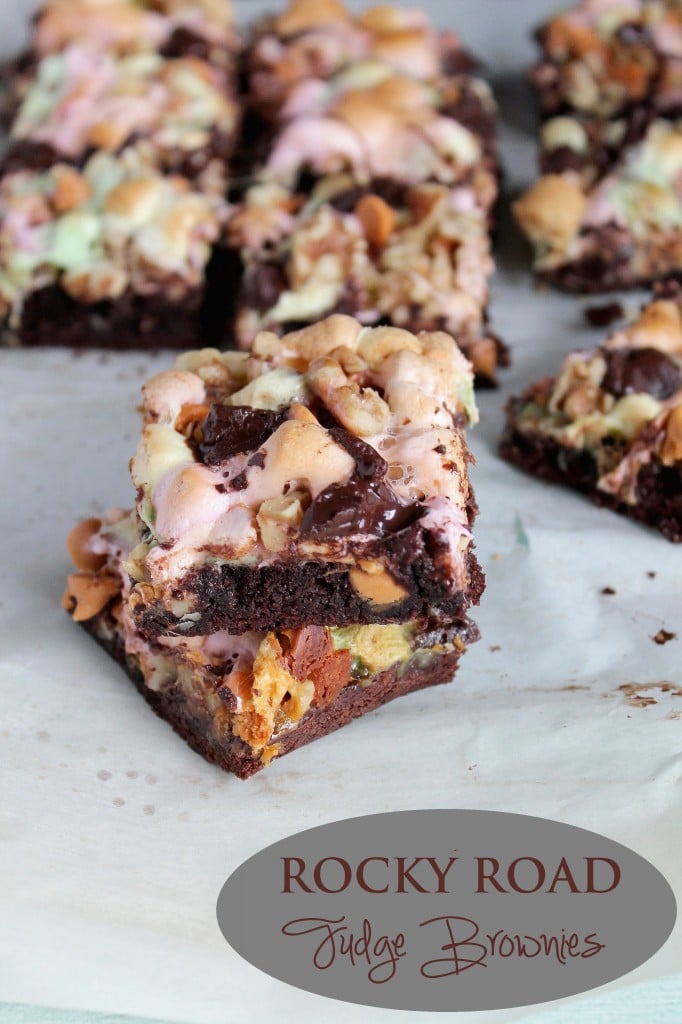 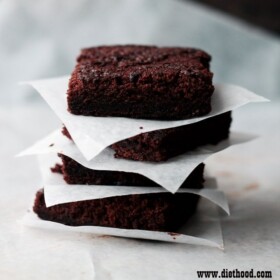 Did you make this recipe?Leave a Rating! 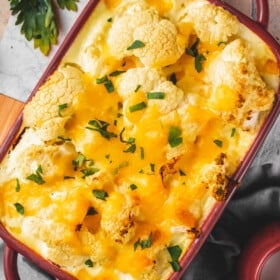 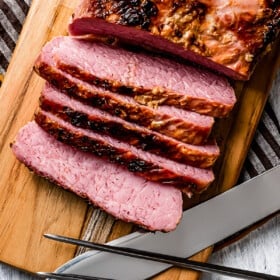 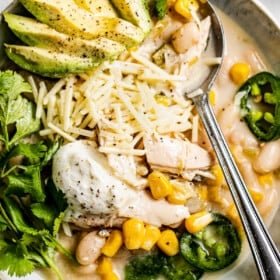 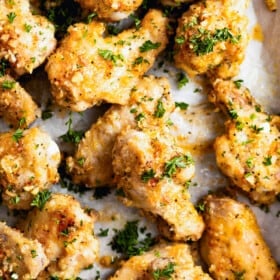