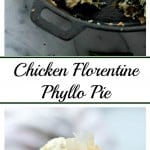 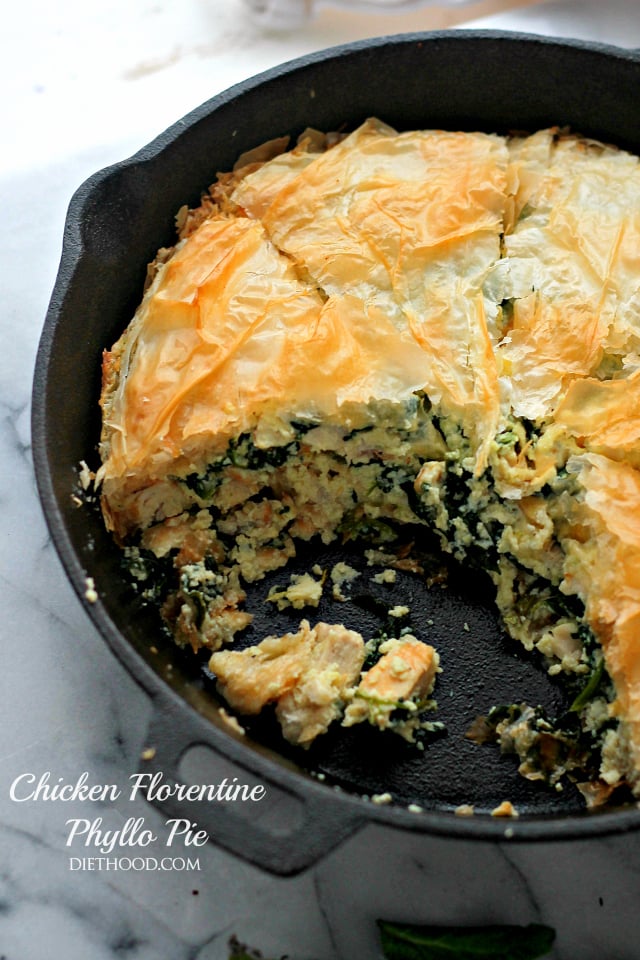 Happy Super Bowl Sundaaaaaay! Are YOU ready?! I’m NOT!

Look. If there’s no Bears in sight, I’m not really interested in watching, ya know? Which, if looked at it technically, the last time I truly watched a Bears Super Bowl, I was merely an infant. Or not. I think I was in school already, but still. It was a loooooong time ago. I should just throw in the towel and stop dreaming, buuuuut I ain’t no quitter! GO BEARS!

…and my blood pressure just went up a few notches in thinking about Chicago sports teams… let’s talk FOOD! 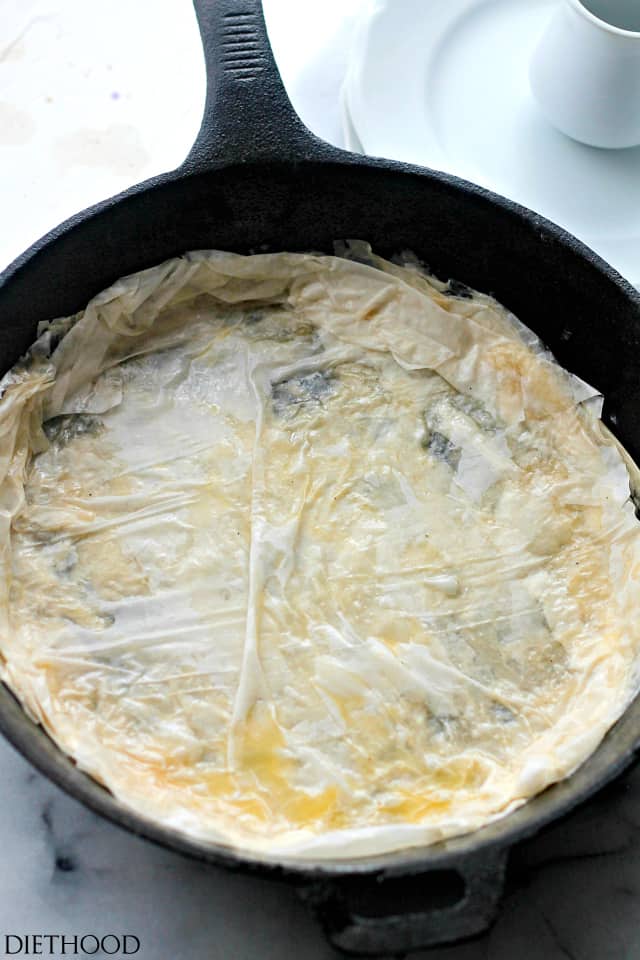 Once upon a time, while my parents were out of town, I decided to ditch mom’s frozen soups that she had made for us and create something delicious for my sister and I. While most 16-year olds would’ve inhaled the already made dinner, I took the more interesting route. I was a rebel in the kitchen from the get-go. 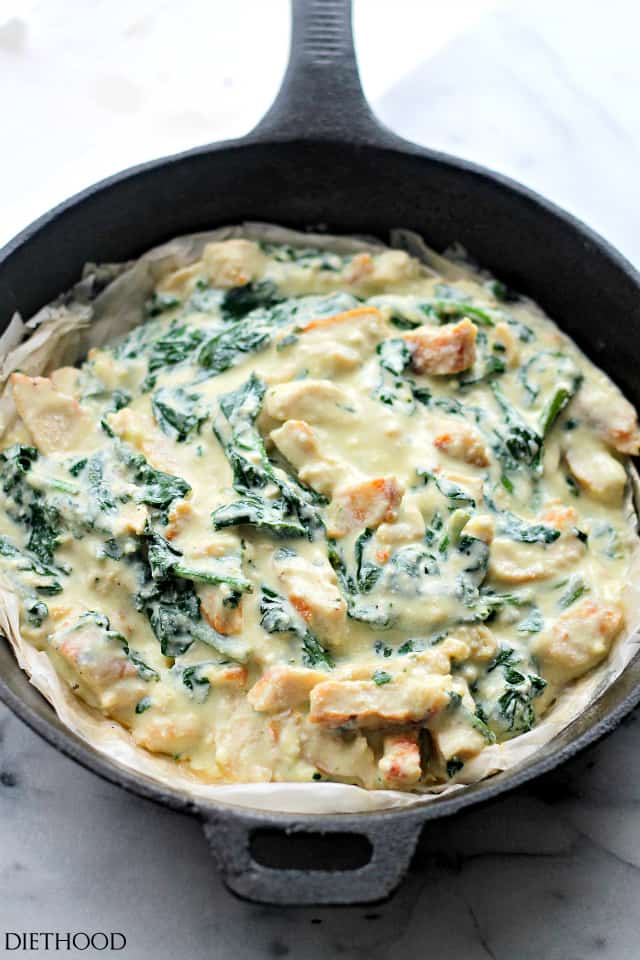 In my attempt to create something different, I took out the phyllo sheets, combined some not-so-tasty cheese-veggie-filling ingredients and made us a pie that didn’t quite work out. I used way too much filling for a pie with only 5 phyllo sheets. I had no idea what I was doing, but all I wanted was cheater-Zelnik, aka spinach and cheese pie. 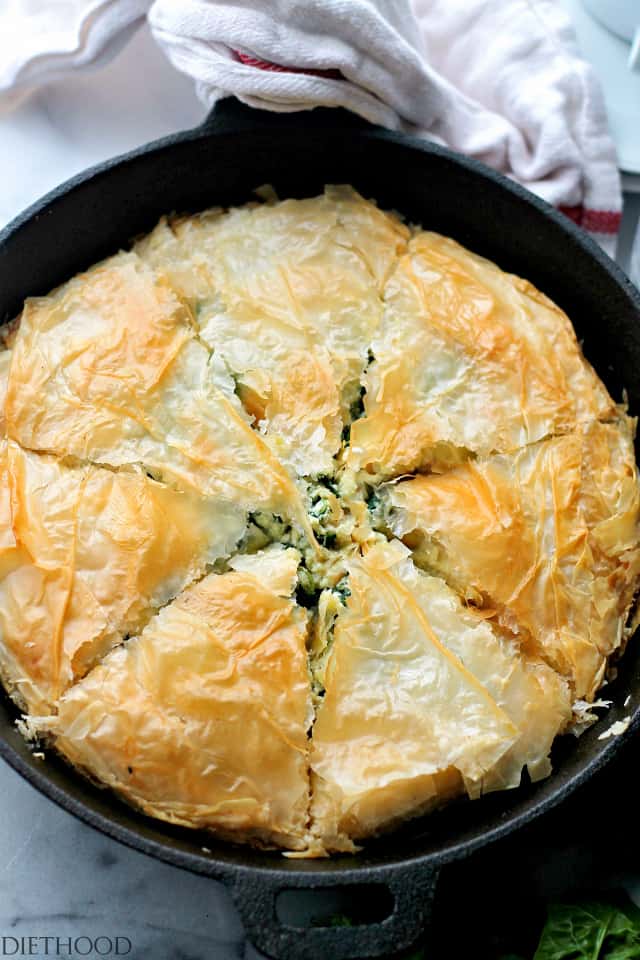 Why am I telling you this, you ask?

Well, because it was at that moment that I realized I didn’t have to use the traditional spinach & cheese deal. A light went off in my little head and from thereon, as soon as I learned that 5 phyllo sheets was the dumbest thing ever, my fillings just kept getting more and more creative. 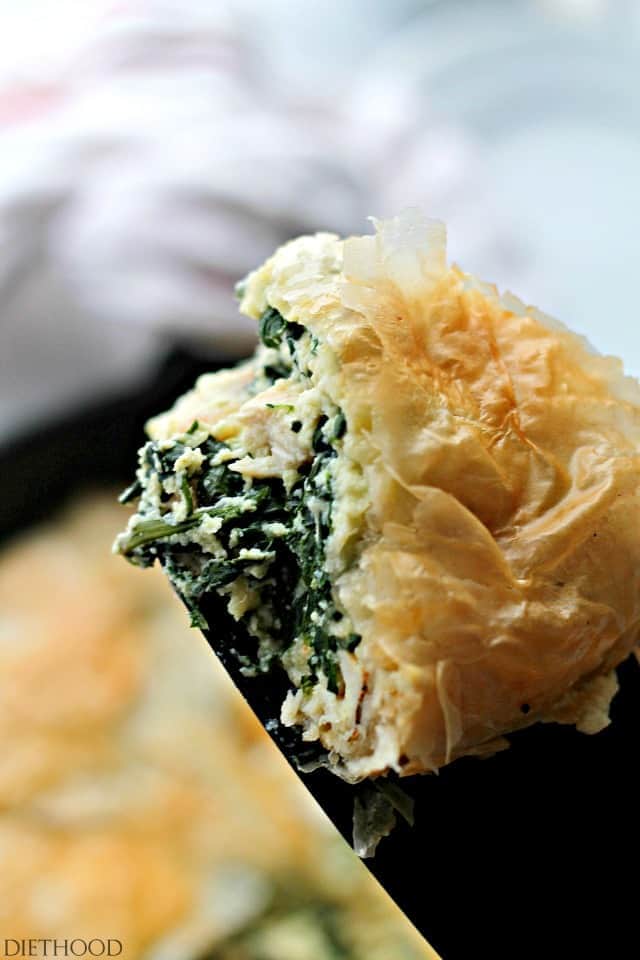 And this Chicken Florentine Phyllo Pie is just as delicious. It’s a perfectly kinda rustic, fancy, low maintenance meal that makes me HAPPY every time I eat it. This stuff is heavenly!

You should go make it. Like now! The Super Bowl can wait!! 😉 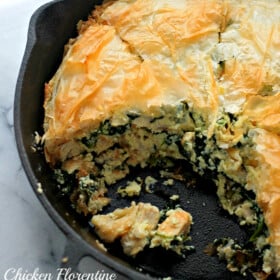 Course: Main
Cuisine: American
Keyword: chicken dinner ideas, chicken meals, chicken pie
Did you make this recipe?Take a pic and let us know how it was! 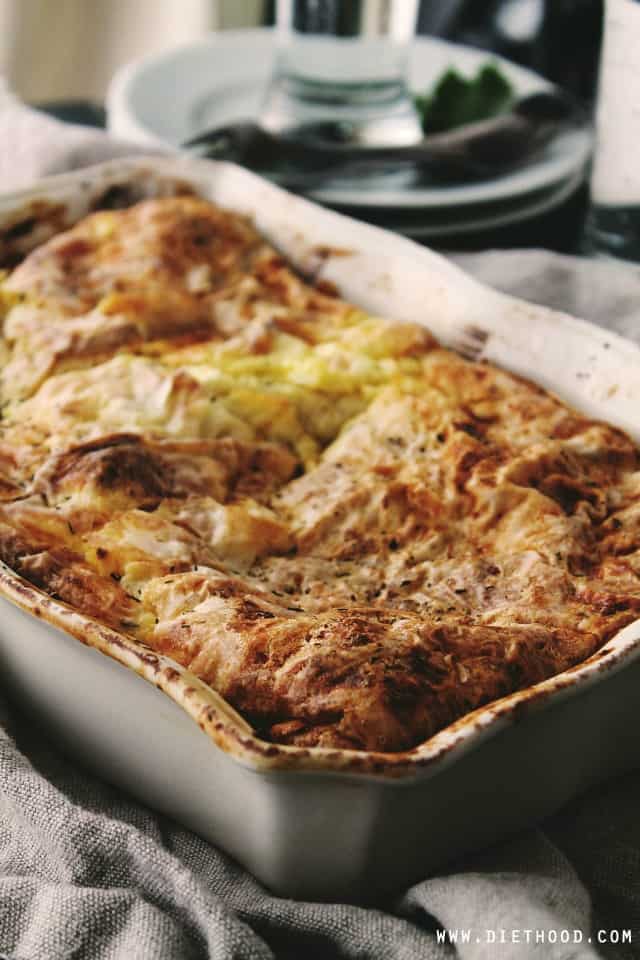 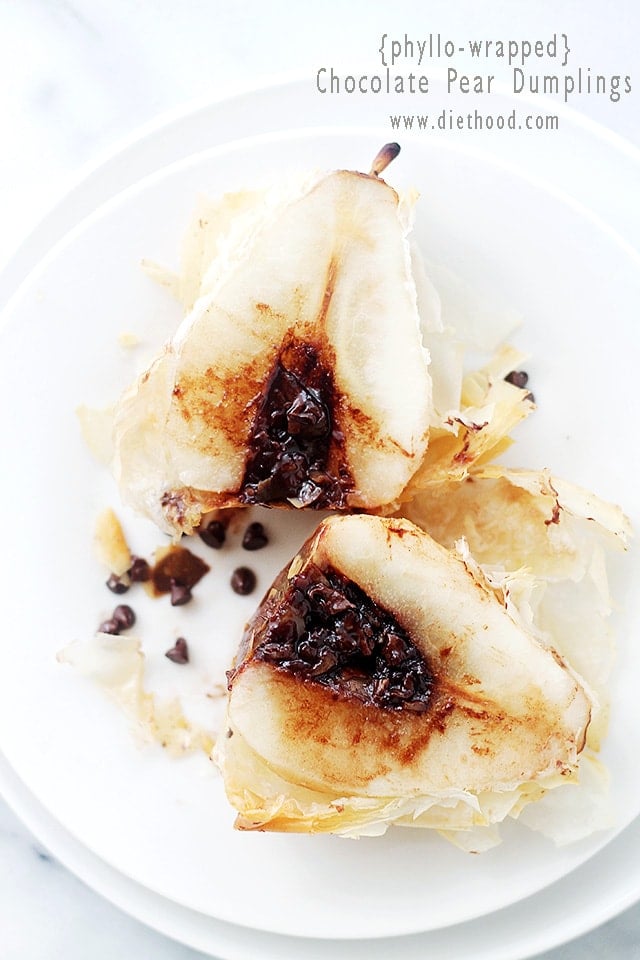 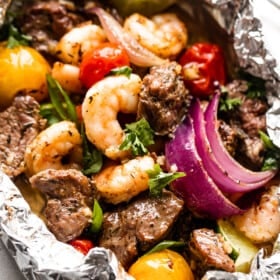 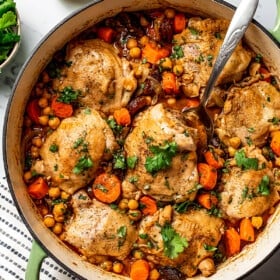 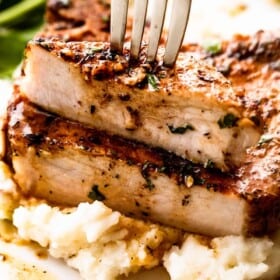