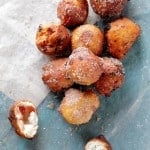 Coincidentally, just the other day my Mojito Doughnuts were picked as one of the World’s Best Doughnuts by BuzzFeed Food. Cool stuff, right?!

But, I bet you’ll be shocked to know that I’ve had a Krispy Kreme’s doughnut only once, and a Dunkin’ Donuts doughnut maybe 4 times, at the most.

I don’t go to fast food restaurants. If there’s something I like, I make it in my kitchen in whatever way I know how.

These  Canned-Biscuits Jelly Donut Holes came about because I wanted a fried doughnut without, a) going to Dunkin’ Donuts and b) without all the work; like yeast, rising time, rolling… too much work. I want these babies on the weekends and I want them fast.

Thus, enter Canned Biscuits Dough! The Buttermilk kind from Pillsbury. That’s the one I use.

This is going to be the easiest fried doughnut recipe you have ever seen. I wasn’t sure what filling I wanted to include in this recipe for you because I sometimes use jelly, other times nothing, and often times I use chocolate ganache.

My mother thinks that it is totally wrong to include chocolate ganache in a doughnut. It’s too classy of a filling to be used in a doughnut, she says. I think she is trying to tell me that doughnuts are not classy. 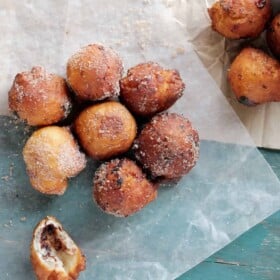 Make sure that you lower the heat so that the doughnuts cook evenly, inside and out. 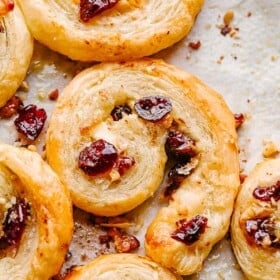 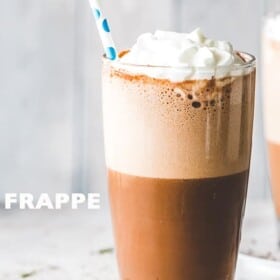 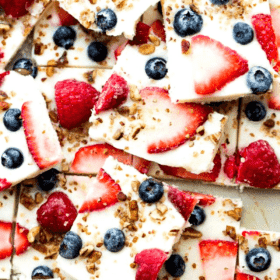 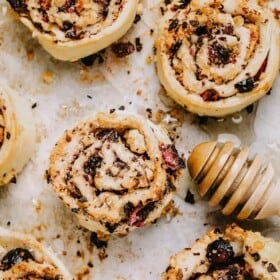