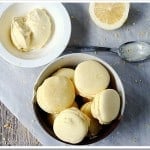 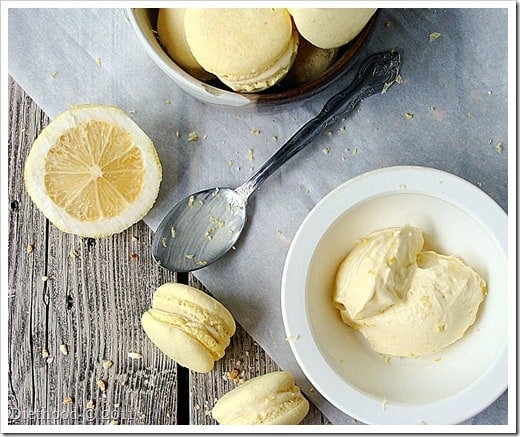 Once upon a day I spent a Sunday afternoon on the couch watching reruns of “A Different World”, “The Cosby Show”, and “Who’s the Boss”. The day would have been complete if I caught an episode of “Growing Pains”.

“As long as we got each other
We got the world spinnin’ right in our hands.
Baby you and me, we gotta be
The luckiest dreamers who never quit dreamin!”

Can’t believe I just quoted my mother, my aunts, my grandmothers, and Edith and Archie Bunker.

That’s not so bad, is it? I could’ve quoted Andrew Dice Clay and added a few colorful adjectives in there, too, but I’m going to remain a lady… damn it.

What does any of this have to do with macarons? 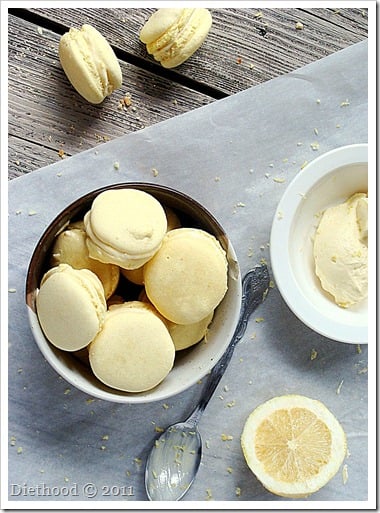 Back in the day, my mom, once in a while, would make macarons, or Целуфки, on Sunday mornings, and we would have to wait until that night to have a few. And while waiting for the macarons to dry, my sister and I would watch all those abovementioned shows.

P.S. Pierre Herme, don’t worry, I’m going to keep my day job, but just for the record, Chuck’s recipe is the easiest I have ever found for macarons. Thanks, Chuck! 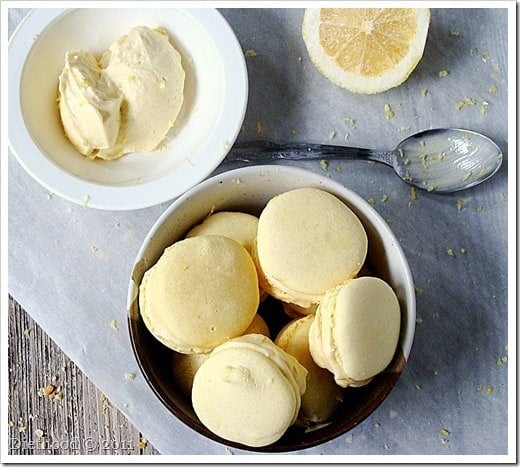 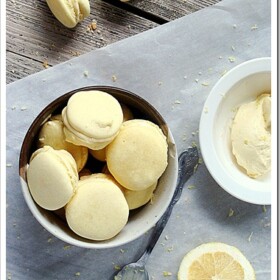 Course: Cookies
Cuisine: French
Keyword: french macaron recipe, lemon macarons, macaron recipe
Did you make this recipe?Take a pic and let us know how it was!

I’m linking up with TidyMom – I’m Lovin’ It Fridays 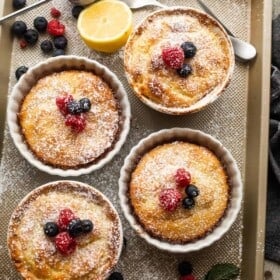 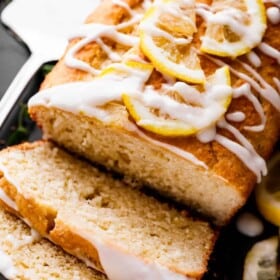 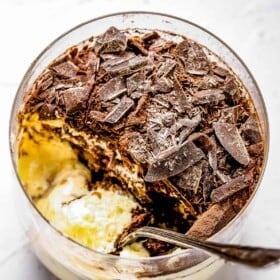