Lemon Curd – Lemon Curd is a thick, soft and velvety cream that has a wonderful tart yet sweet citrus flavor. Serve over shortbread cookies, or use as a spread for toast or English muffins, or a filling for cakes, pies, and tarts! 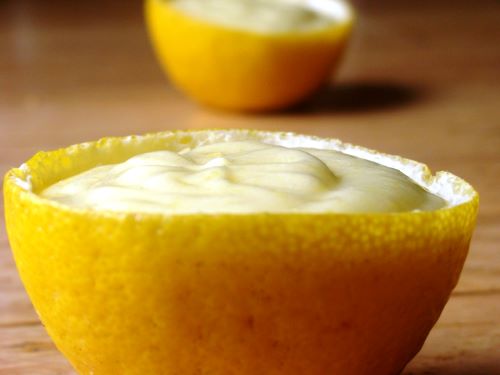 What do DA BEARS have to do with Lemon Curd? Nothing! Except for the fact that we’re going to cream those Packers and make them look like that curd when we’re done with the Cheeseheads!

The day has arrived. It’s here – Bears vs. Packers in the NFC Championship Game! It is the duos first playoff meeting since 1941! This is big! This is real big! The kind of big that is intense, exciting, heart-thumping, freakin’ cursing at the TV kind of BIG! Cheeseheads, we’re going to destroy you! (I really hope we do!) 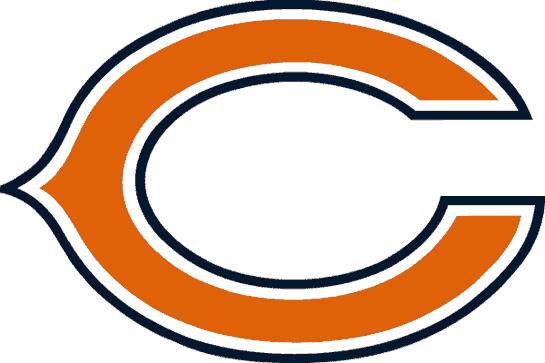 I heard that joke when I first moved to downtown Chicago for school, back in 1997. I was just a freshman in college that had only known about, and adored, the other Futbol. I grew up in a house with soccer on TV, soccer in the yard, soccer at the playground. I could speak about the rules and plays in my sleep. But Football was something foreign… Until that October day in 1997.

As I was walking to the bus stop to get to class, I saw a few guys with Cheese tops on their heads. I had no idea what that meant. I thought they were just a bunch of obnoxious, loud-mouthed guys that were craving attention. It wasn’t until I got to class that I found out what was really going on: Bears vs. Packers that weekend at Soldier Field. Oh, Okay – tell me more! And they did. I was given the ins and outs, the highs and lows, and the wins and losses of this decades old feud. I was in! I couldn’t wait to watch. 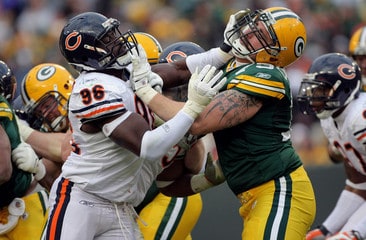 From Wikipedia (not the best source, but they got this one right):

Argh! What a moment that last minute was. I remember it – it’s still so fresh in my mind. From there on I couldn’t even look at cheddar cheese! Even the colors yellow and green put next to each other annoyed me. I was officially a Bears Fan – and so proud of it! 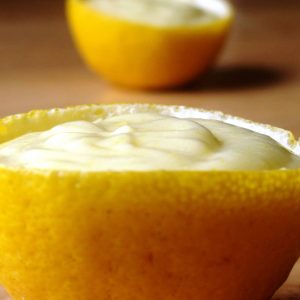 Inspired by Michael Lewicki from Verses From My Kitchen

Michael’s recipe was for curd of clementines, but after reading his blog and the recipe (oh his food is ammmmazing!) for the Clementine Curd, I could not wait to have some – cravings were at an all time high. BUT, I only had 2 more clementines sitting in my fruit bowl. I went to the pantry to see what else I could do and there were my pretty little yellow lemons staring right at me. I was so happy to see them! Thanks Michael for reminding me of this delicious and refreshing treat. Our afternoon snack was oh so yummy good – lemon curd in a crepe! MMMM! 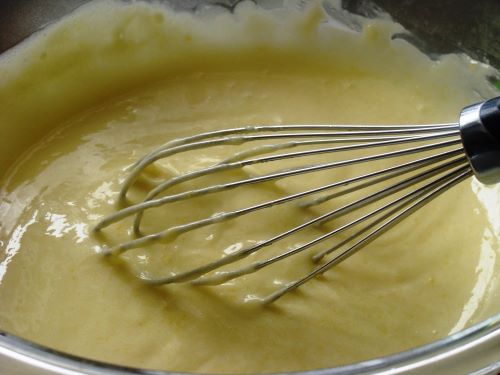 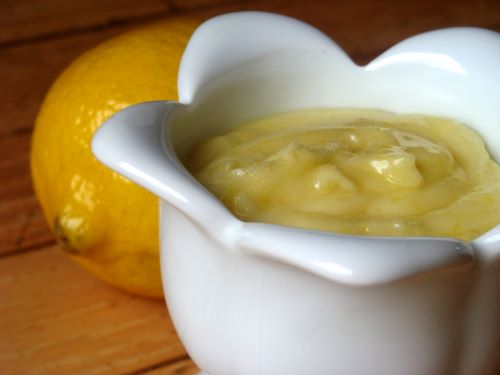 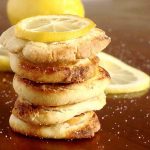 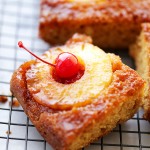 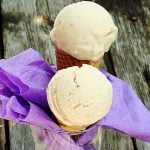 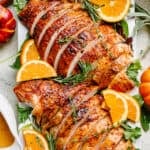 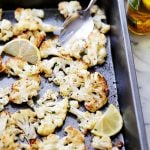 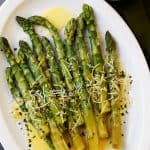 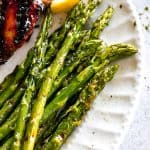 Grilled Asparagus Recipe | How To Cook Asparagus on the Grill 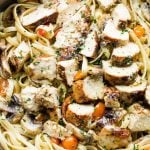 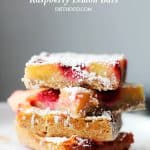 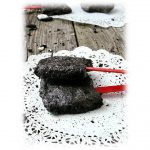 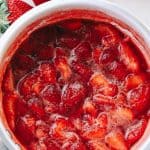 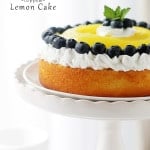 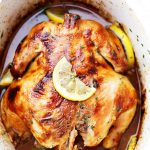 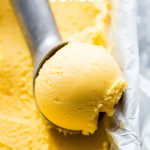 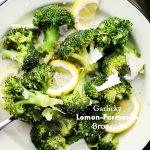 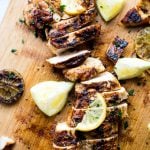