Delicious, sweet and silky Pear Almond Cheesecake Torte, prepared with a cream cheese mixture atop an almond-flour crust, and garnished with fresh pears. 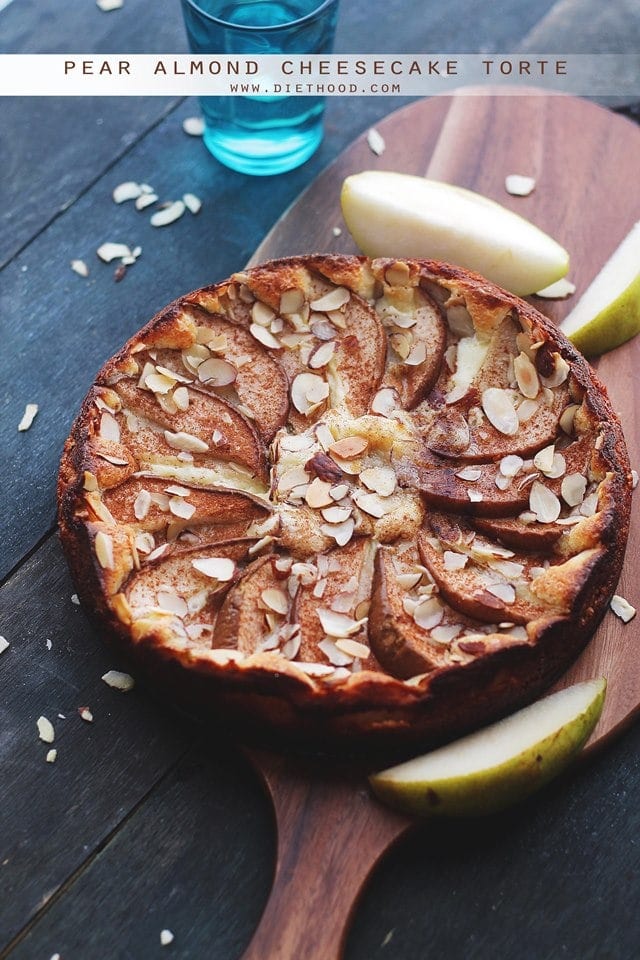 Friends. This. This cheesecake is beyond! That’s it. It’s my new favorite cheesecake. I love me the classic New York Cheesecake, but this? This was phenomenal! SO good!

Right… as if you’ve never done that. Aha.

But, seriously. What did I even buy??

For starters, I now have a 10-pound bag of almond flour to use up, thus I just keep making you all these almond-flour goodies. Like that Flourless Carrot Cake from last week. That cake is damn-good…make it! Or the Chocolate Raspberry Macarons from the week before! EEEP!

I think all this almond flour mess means less carbs?! Gluten free-ish?! I’m clueless. You definitely know more than me. 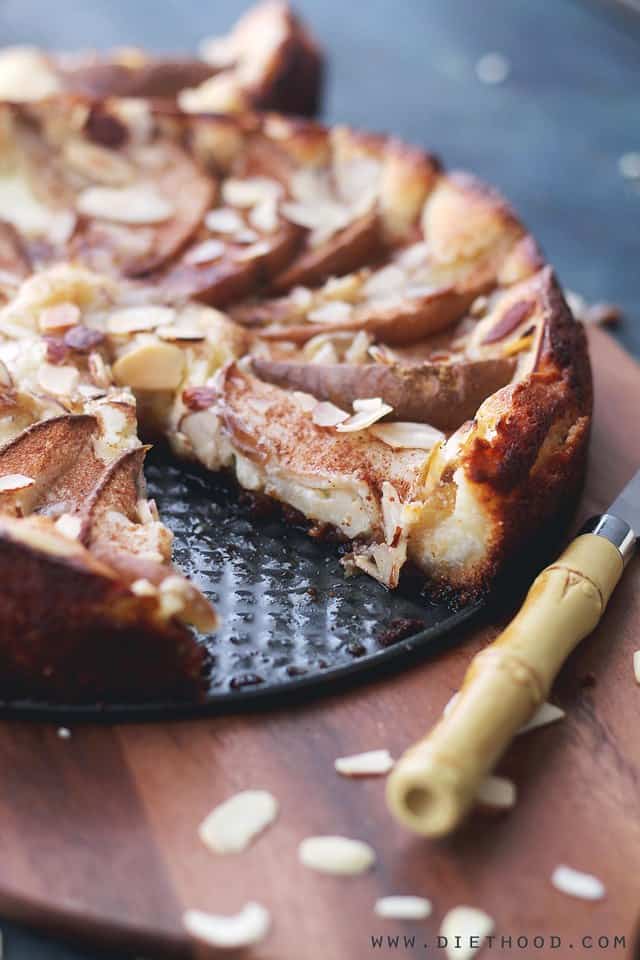 This picture? It says it all. Smooth, silky, sweet, and just a tad bit crunchy.

You see, as I was trying to think of different ways to use some of this almond meal, I thought, let me first dump it in my mixer’s bowl and then I’ll figure it out. All was good. All was healthy. Until… I threw in a stick of butter. And lots o’ sugar. I poured in some rum extract, too, for good measure. BUT, as you can see, I tried to come back by adding some fresh fruit on top. Balance – it’s where it’s at.

If you are one of those people that could care less for sweet, sugary, come-to-mama-you-sweet-thaaaaang desserts, then this is probably not for you. Make a Taco Casserole, instead.

However, if you are into really sweet desserts, make this now! It takes about 8 minutes to prep it – the rest is done in the oven. I have made this cheesecake torte a gazillion times, but with all-purpose flour, and I have yet to say that I’ve had enough of it. Now, after the addition of almond flour, it is even better! Besides, my mom already put in her order for Mother’s Day – she said not to show up without this cake in my hands. Um…okay! 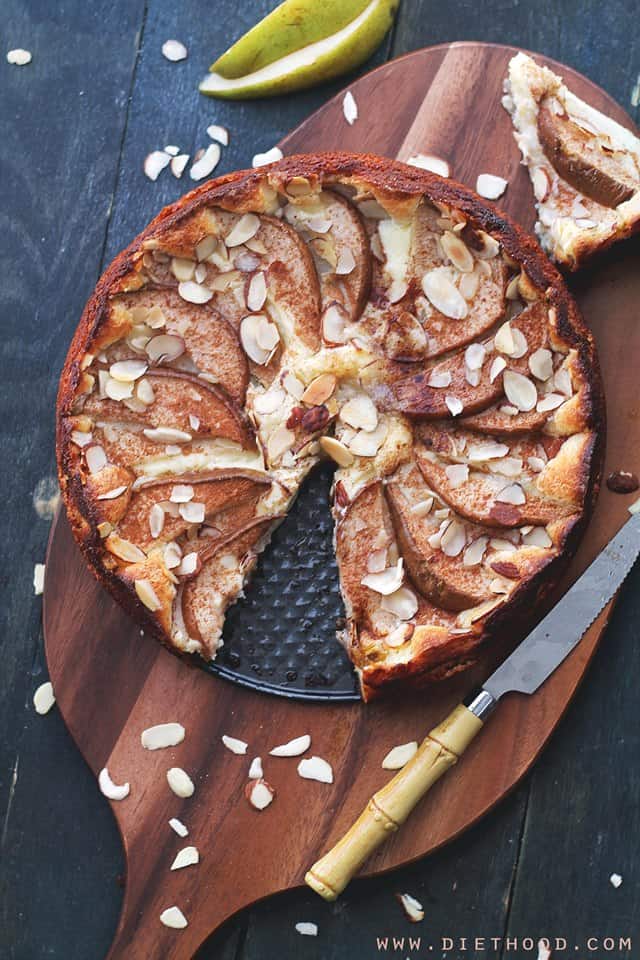 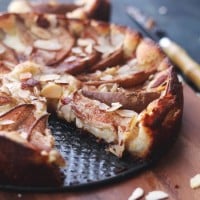