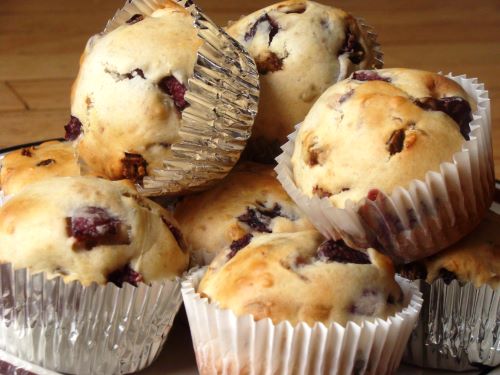 I remember sitting up late at night thinking about how I was never going to fit in this society. That is, the red, white and blue society of the United States of America. I constantly thought about how I could become more American. I was 11 years old when we came to the States and at that age it’s kind of rough: you have to make friends, but you can’t speak their language, you go to the bus stop and you have no clue what a “quarter” or a “dime” is. Or, you sit down in the school cafeteria with your piece of bread that has a red pepper spread on it, while everyone else has this buttery light brown spread with some yummy jelly on top. (That was a tough day – they were all looking at me and saying “ewwww!” – all because of my Ajvar sandwich).

I started watching and observing – I wanted to see what it took to become an American, or at least Americanized. I noticed that most of the girls were shorter than me, so I started to pray night and day that I wouldn’t grow taller. I also noticed that they were mostly blond, so I decided that I also was going to be blond – eeeek not so fast! – said Mama. (I had to wait till I turned 18 to dye my hair … my parents were pretty strict.) Then my lunchbox started looking more like theirs; bologna and cheese sandwiches, hot dogs, PB and jelly sandwiches, brownies, and chocolate chip cookies.
One day a girl named Sarah opened up her lunch box and took out a roundish-cake-looking thing that had blueberries sticking out of it. At the beginning I had a deep foreign accent (which got better with the years – now I don’t even have an accent) and because of that accent I was too afraid to talk. But, I somehow gathered up enough courage that day to ask Sarah what that was that she was eating. With a huge surprised and disgusted look on her face, she said, “What the hell do you think it is, you stupid foreigner!” Oh I was crushed… As proud as I was/am of my heritage, at that point I just wished that I could be like the rest. The girl on the other side of her came to my rescue – she said something to Sarah (I wish I understood exactly what) that made Sarah turn around and apologize. And she told me that her yummy treat was called a Muffin. From that day on I started to make nut muffins…lots of them! Savory, sweet, cheesy, meaty – you name it, I’ve tried it in a muffin. It was the roundish-cake-looking thing that was going to make me American. Gotta love a child’s mind. 🙂 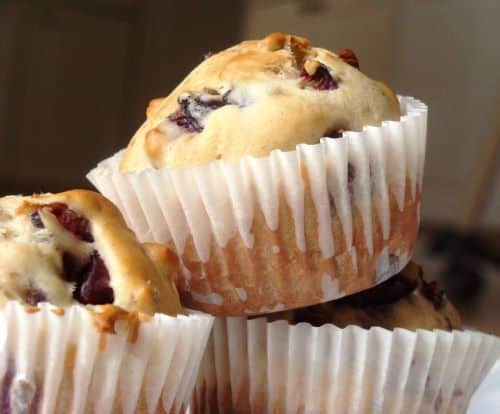 I wish that I could go back and tell that little “foreigner” girl that everything was going to be more than alright: That she was going to be accepted for who she was and not to force herself to become somebody else. Eh, live and learn!

Nut Muffins to the rescue! 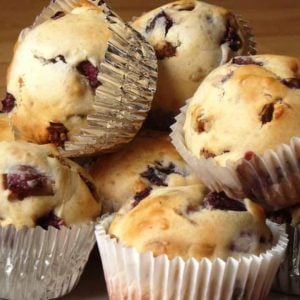 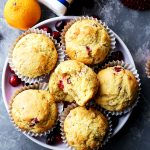 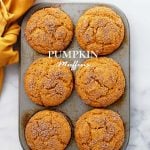 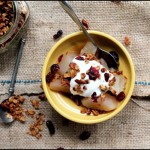 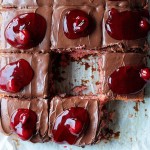 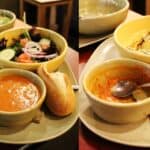 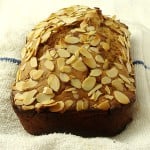 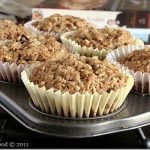 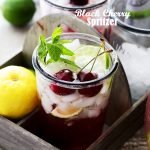 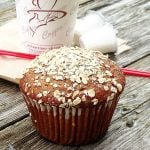 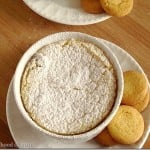 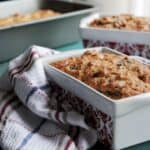 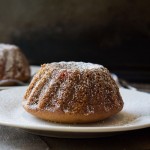 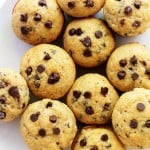 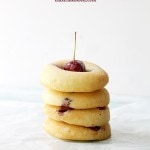