An ENORMOUS THANKS to everyone on this list for supporting and sharing my work. 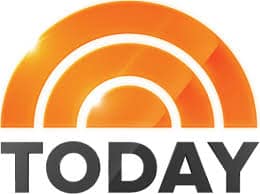 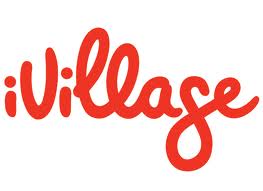 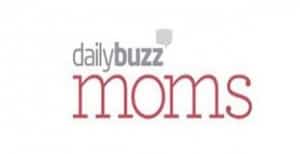