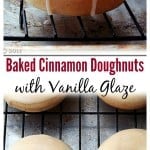 You have never had a baked doughnut as good as these Baked Cinnamon Doughnuts with Vanilla Glaze! Spiced with a bit of cinnamon and topped with a sweet vanilla glaze, these doughnuts are the best I have ever made!

Want to try a few more of my favorite doughnut recipes? Check out this recipe for Baked Carrot Cake Doughnuts with Pineapple Cream Cheese Frosting, these delicious Chocolate Cake Doughnuts with Marshmallow Fluff and Shredded Coconut, and these fun Mojito Doughnuts.

I’m writing this baked cinnamon doughnuts recipe as I am catching up on my RHONJ episodes on DVR.

For those of you that are not as bored as this girl, RHONJ would be the Real Housewives of New Jersey.

Who would have thought that I would be sucked-in by such nonsense. But, ‘tis the truth – I really am a Real Housewives of Wherever JUNKIE! And I can’t WAIT for the Beverly Hills beasts to come back! 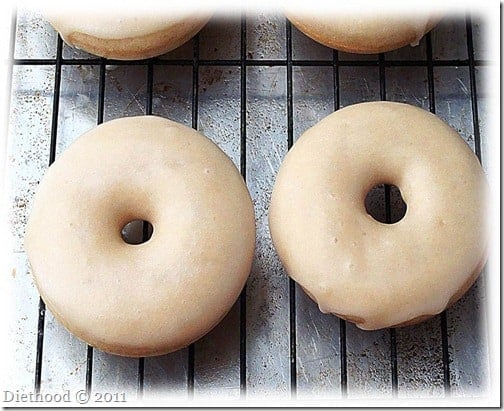 So as I was watching this tonight, Teresa, one of the New Jersey “housewives” – the one that has a Cookbook out there – while speaking with her publishing team about her cookbook and its recipes, she used the word “ingredientses”. No, not ingredients…it’s ingredientses.

Remember what I just said – she has a COOKBOOK out, yet she doesn’t know how to correctly use the term that describes those things that go into her food.

Lesson learned. Anyone can be anything they desire via Reality TV.

Now onto these beautiful Baked Cinnamon Doughnuts with Vanilla Glaze. 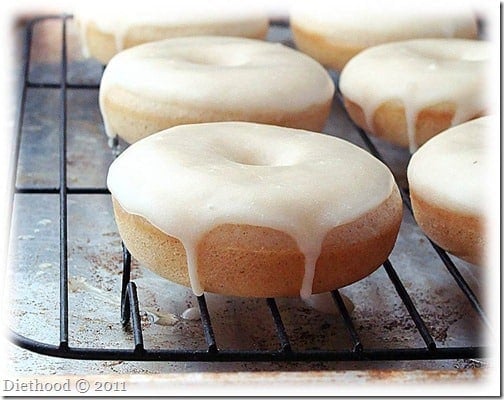 Aren’t they delicious?! I loved these!

It took a few batches before I got it right, but I think these were the winner. And they are baked!! SCORE! Just don’t forget the vanilla glaze. That would be a big… no… a huge mistake! The glaze makes the doughnut. No?!? 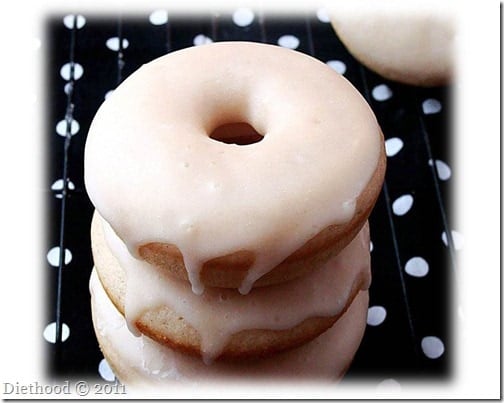 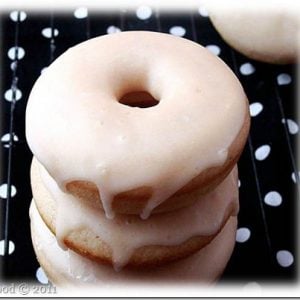 You have never had a baked doughnut as good as these Baked Cinnamon Doughnuts with Vanilla Glaze! Spiced with a bit of cinnamon and topped with a sweet vanilla glaze. 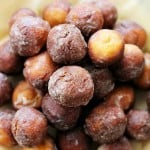 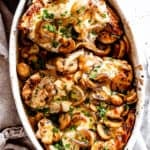 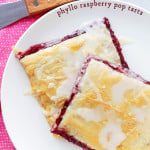 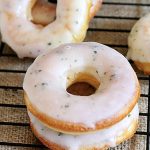 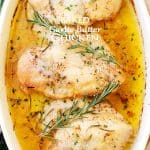 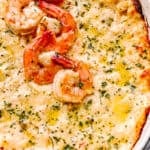 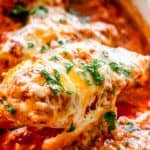 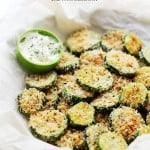 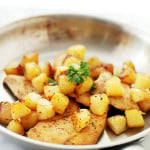 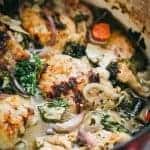 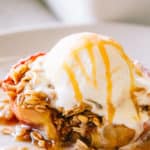 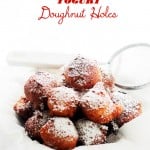 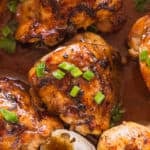 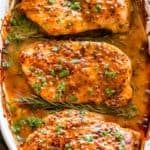 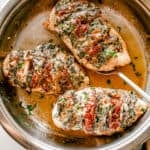 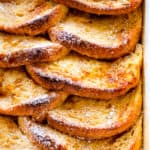